My First Love: An Island that has been Destroyed 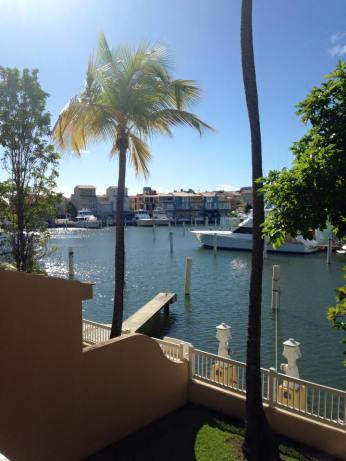 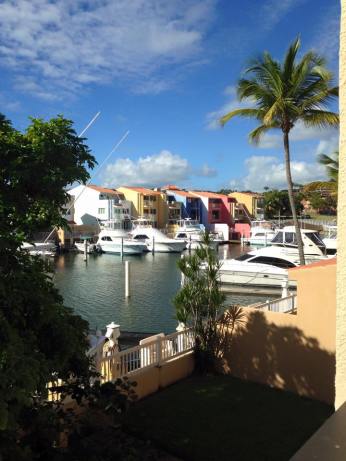 My father is from Puerto Rico. Which makes me half Puerto Rican. It meant I had another culture that I was part of. Growing up, I did take in the culture. I went to an immersion school that had me learn Spanish. My parents had decided one was going to talk to us in Spanish, the other in English. (Unfortunately, it did not really work out that way.) Even though our house spoke Spanglish–or us answering or being told to do something in Spanish, and we responded in English, we still celebrated our heritage. Whether it was celebrating Christmas and the Three Kings (and not St. Nick–although our Mom did do that for us one year, so we weren’t completely left out.) which had authentic Puerto Rican dishes (which…I’m not sure how I’d do cooking this amazing Puerto Rican meal, if I can’t come home for Christmas) which consisted of pernil, tostones, arroz con abichuelas, yuca, pasteles, and flan for desert. We listened to Spanish music; Celia Cruz, Manny Manuel, Gloria Estefan were among the early favorites (for me, I, of course, was obsessed with Ricky Martin!); and we attended Mass in Spanish until I went to a Catholic school, and went to that Church instead.

I embrace both of my cultures.
Just because “I look white”, does not give you an excuse to say whatever you want.
Just because I am against “building a wall,” and support the Dreamers, does not mean I’m an illegal immigrant.
Puerto Rico is part of the United States.

This island, has some of the most beautiful beaches. Including the brightest bioluminescence bay in the world. There are beautiful palm trees all over the island, an amazing rain forest full of exotic plants and animals, hidden waterfalls, and pools, the longest zip line in America (which Beyonce had done), and one of the biggest malls in the US, the most amazing food, among many other amazing things that I could just keep going on and on about. “Isla del Encanto” doesn’t even compare to the beauty of this island. With the beautiful sunshine and the beautiful noise at night made by the coqui, this little island in the Caribbean is truly Paradise. It also, always felt like home.

On September 20th, Category 4, Hurricane Maria made landfall on the Southeast part of the Island, and passed through. Destroying whatever was in it’s path. Destroying the power grid, trees, houses, and agriculture throughout the island.

It has been 6 months since the Hurricane hit (just so you know, Hurricane Irma hit right before this one). The President acted like Puerto Rico wasn’t worth the debt. FEMA lessened, with fear that it was going away completely. And some people still, don’t have clean water, power, cell service, or even a way to get medical attention. Bridges collapsed, so did dams. 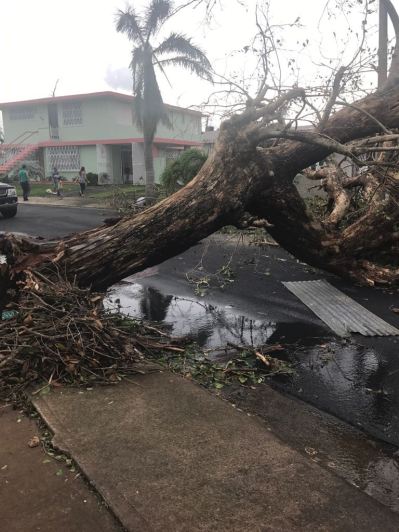 Flights were fully booked, and trying to get anyone out of Puerto Rico you had to book months in advanced. When my 90-year-old Grandma called saying she was ready to leave and come to Wisconsin, we knew that we had to go get her. The American Red Cross did help, and they did have flights leaving the islands, but my Grandmother hasn’t been on an airplane for a very long time, and at 90, she wasn’t going to fly alone. With my parents on their way to the airport to go on their first vacation together in forever (and a trip to Ireland and Scotland that they had been putting off for a few years–exchanging the tickets quite a few times), I spent hours researching ways for one of us to go to Puerto Rico and bring her back. Flights were going quick, and half the airlines stopped their daily flights, and the rest were sold out.

We had settled around Thanksgiving that my Dad would go and get her and bring her back. My grandma came to Wisconsin when my older brother Adam was born…that was about 30 years ago. So for her to leave her home, it shows that there was a dire need. She said that her neighbors upstairs didn’t board their windows, so water came into her apartment. She’s a 90-year-old (beautiful) woman who is diabetic and was living off of canned tuna. Humid, hot, no power, no refrigerator, no real food, curfews, lines at gas stations with a limit.

When my Father got there, it was night time. He had spoken with my mother and she asked how did my Grandma look. His response, “I can’t see”. There was barely any light at my Grandma’s except the one light that had a battery and the flashlight he brought. When they went to go ear their Thanksgiving meal, they spent maneuver around fallen trees and debris. Since not every restaurant was open, those that were, had a long line, and the wait for food was even longer. 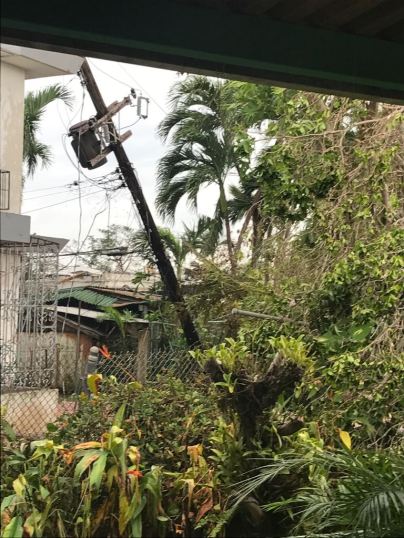 The tourist area of San Juan has been restored, hotels are open, beaches have been cleaned. This island has had a big boom of tourist in the last few years–and it certainly has made the lists. According to Lonely Planet, it is listed as one of the Top 10 cities. Also  rated 2016 Trip Advisors’ Traveler’s Choice Top 10 Islands of the Caribbean, and quite a few more.

One thing we should not forget, and that is Puerto Rico is part of the United States, the people, are our people, they are also human beings. Let’s recall the military and humanitarian aid we sent to Haiti back in 2010–I know that politics have changed since then. But have we, as United States Citizens? I’ve seen Stars in the media asking for donations to come to the aid of Puerto Rico, using their own planes to get there, such as Ricky Martin, Gloria and Emilio Estefan, Jose Andres, Lin-Manuel Miranda, and more. Even WE Energies from Wisconsin sent crews to Puerto Rico to help restore power. (I’m not taking anything away from any other aid that was given from other states, just thought I should shout out my own state here.)

So we cannot deny Puerto Rico as one of our own. Don’t stop visiting. Puerto Rico is absolutely beautiful, it may be devastated, and it may be coming back to life, but we can all help, and bringing back the tourism is something that we can do, and also enjoy. The beaches are incredible, and you will see how incredible the people are too. Helping each other as much as they can. Plus, you don’t need a passport to feel like you’re in a different world. Come enjoy the bar where the Original Piña Coladas were made, and the rich history of the Tainos and people, while enjoying the sun on the white sandy beaches in the clear blue waters.

Together, we can restore Puerto Rico back completely. 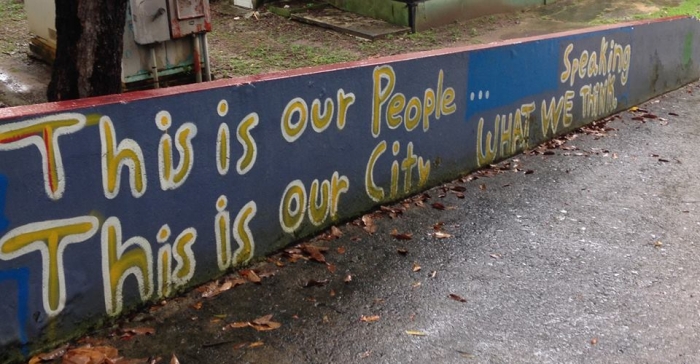 Valentine’s Day is just around the corner. Have you planned your date night or Gal’s Day yet? Here are 8 Valentine’s Day Ideas on O’ahu. Link in Bio.
September was full of fun moments..
Had a blast at the Air Show with the Family; food, drinks, jets, machine guns, cannons, and good people.
Traditional Hawaiian Food (kalua pig, lau lau, lomi lomi, rice, haupia, poi) with a view. Days of can’t get better than this.
May there always be tradewinds behind you, rainbows above you, and aloha around you
When you completely understand where you’re meant to be.
Join 3,743 other subscribers

Valentine’s Day is just around the corner. Have you planned your date night or Gal’s Day yet? Here are 8 Valentine’s Day Ideas on O’ahu. Link in Bio.
September was full of fun moments..
Had a blast at the Air Show with the Family; food, drinks, jets, machine guns, cannons, and good people.
Traditional Hawaiian Food (kalua pig, lau lau, lomi lomi, rice, haupia, poi) with a view. Days of can’t get better than this.
May there always be tradewinds behind you, rainbows above you, and aloha around you
When you completely understand where you’re meant to be.
Loading Comments...
%d bloggers like this: